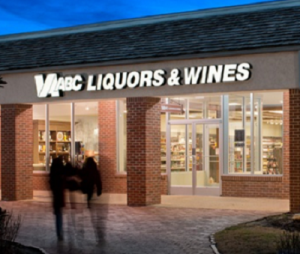 Virginia state liquor stores are facing supply shortages on a scale never seen before, but its leader tells us you should see many of those bare shelves filling up again by April. Even in a normal year, the holidays can be so busy for Virginia’s ABC stores that the system will run out of some items, but this time around, it happened on a much greater scale, and replenishing those supplies has been particularly challenging. Officials say the system was out of 250 separate products earlier this winter, and as of  February 14, that number was little changed at 246. WFIR’s Evan Jones has more: