During a Democratic city council candidates forum here at WFIR last night, the chair of Roanoke City’s Gun Violence Prevention Commission responded to critics who said he gave the money to “his friends.” WFIR’s Ian Price has more.

Fmr VA Rep. from our area discusses how Jan. 6 hearings could unfold 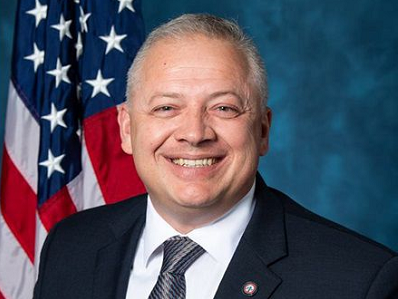 The January 6th Committee Hearings continue tomorrow morning and are expected to go on for weeks. A former Congressman from our area is discussing what to expect, as WFIR’s Ian Price has more.

Man dies after fight in Roanoke 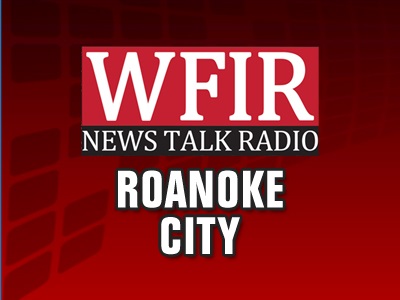 From Roanoke City Police Department – On June 5, 2022 at approximately 11:00 p.m., Roanoke Police were notified by the City of Roanoke E-911 Center of a suspicious call regarding a person down in the 1700 block of Melrose Avenue NW. Responding officers located an unresponsive adult male lying on the ground in the area. Roanoke Fire-EMS transported the man to Carilion Roanoke Memorial Hospital for treatment.

Further investigation indicated that the man was involved in a physical altercation with an adult male subject who was located on scene by officers. That man was transported to the Roanoke Police Department for an interview with Detectives. It was determined that the men engaged in a verbal altercation, which escalated to a physical fight. The incident appears to be isolated and the two men are known to one another. While being treated at the hospital, the injured man passed away from injuries sustained during the physical altercation.

As of this release, no charges have been filed regarding this offense, but Detectives will be consulting with the Commonwealth Attorney’s Office. This is an ongoing homicide investigation. 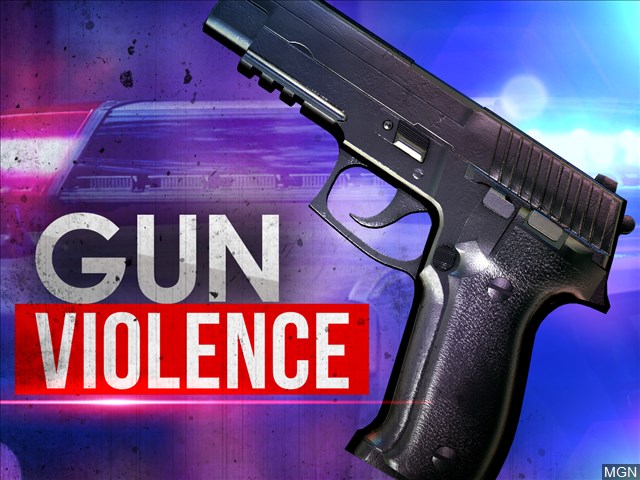 The grant writer behind the “Roanoke’s Groceries Not Guns” event says there’s a common factor other than a gun with mass shootings in the United States. WFIR’s Ian Price has more.

We’ve told you about a recent beer released in our area to benefit Ukraine. Details on where that money actually goes from WFIR’s Ian Price. 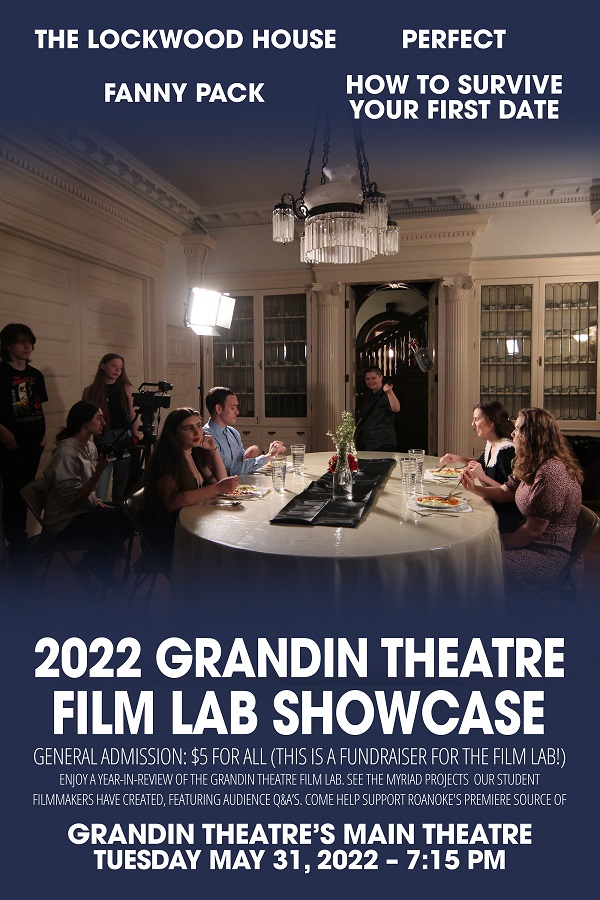 After an 18-year-old gunman killed 19 children and two teachers at a Texas Elementary School, one parent says Roanoke City is leading the way in efforts to get people to lock up their guns. WFIR’s Ian Price has more. 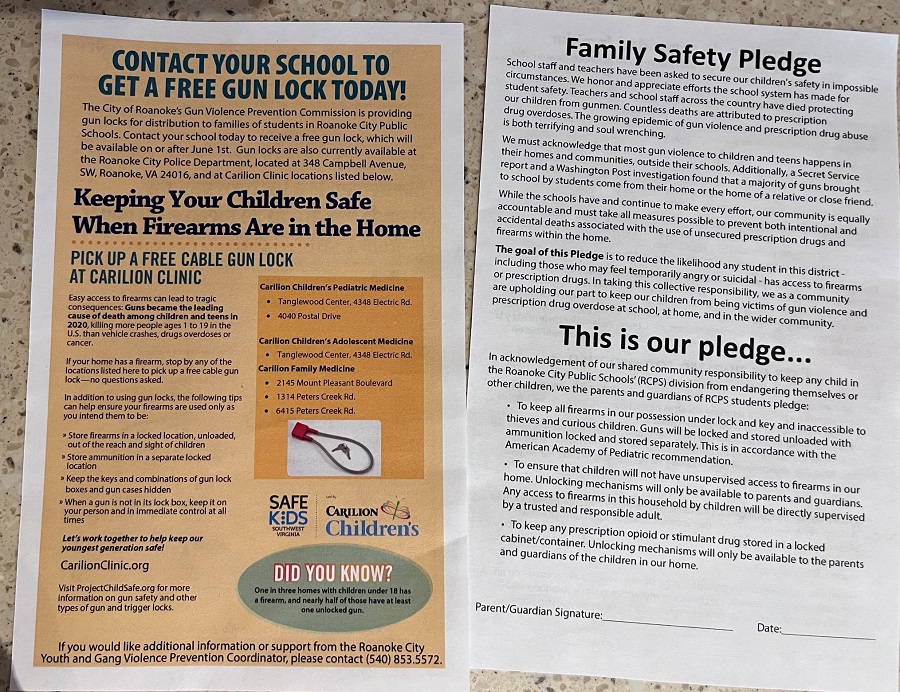 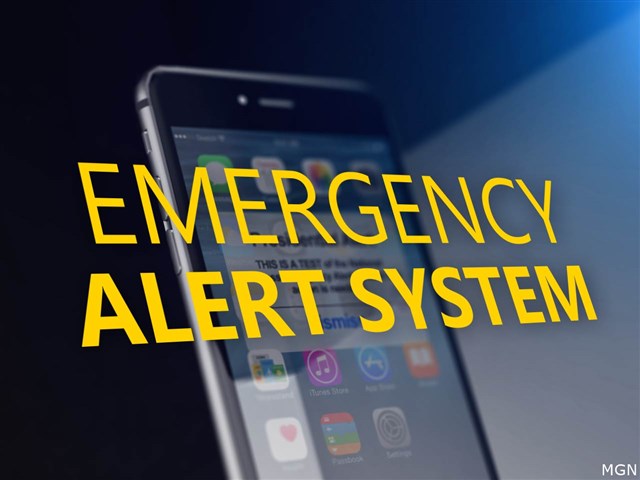 You’ll have to take action to be enrolled in the replacement for the now-defunct reverse 9-1-1 alert system. You can get alerts for Roanoke City and County, as WFIR’s Ian Price reports. 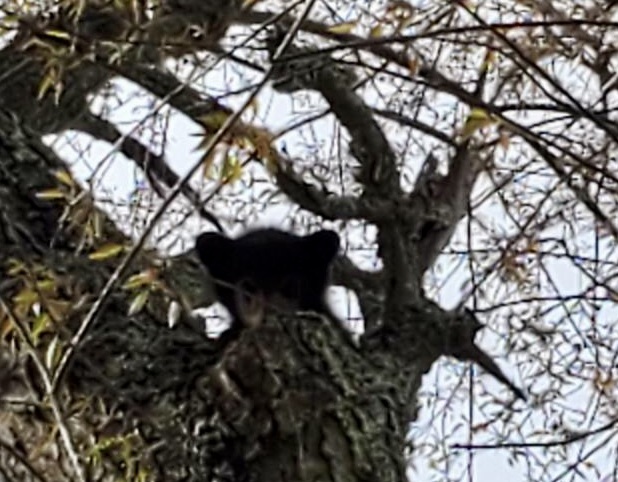 With bear cubs showing up, it might become important for you to know what to do – and not do – if you encounter one. WFIR’s Ian Price has more.

The U.S. House Intelligence Committee is set to have its first public hearing on UFOs today. We heard about UFOs in years past from a current Virginia U.S. Senator, as WFIR’s Ian Price reports. 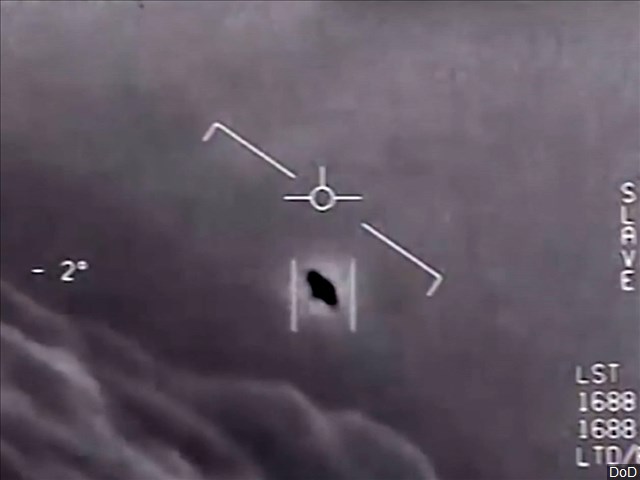