Youngkin not happy with leak of SCOTUS abortion draft 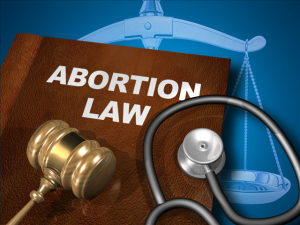 “I am in utter disbelief that the sacred confidentiality of the Supreme Court would be violated in this manner. Sadly, this leak was done in order to cause chaos and to put pressure on justices and elected officials. It’s premature to speculate on what the Supreme Court’s decision will be; however, we learned from listening to Virginians over the last year that we have much common ground on this issue. I am pro-life, and I have been very clear about that since the day I launched my campaign. While we wait for the final June decision, we will be focused on lowering taxes for Virginians, funding education and law enforcement because we need to get a budget passed,” said Governor Glenn Youngkin.