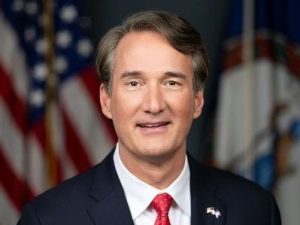 Governor Glenn Youngkin took to Twitter this morning and seemed to criticize the FBI and Justice Department for conducting a search at former President Donald Trump’s Mar-A-Lago estate. Youngkin said, “A stunning move by the DOJ and FBI. This same DOJ labeled parents in Loudoun County as terrorists and failed to enforce federal law to protect Justices in their homes. Selective, politically motivated actions have no place in our democracy.”