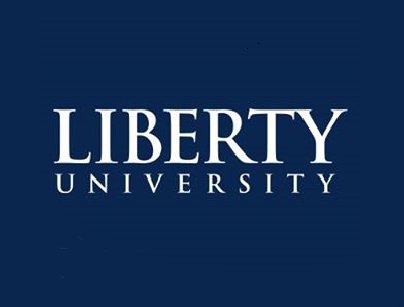 RICHMOND, Va. (AP) – A settlement has been reached in a lawsuit twelve women brought last summer against Liberty University, accusing the Christian institution of mishandling cases of sexual assault and harassment.

That’s according to court documents filed Wednesday. A notice of dismissal filed by the plaintiffs’ attorney, Jack Larkin, says the case has been settled but provided no details about the terms.

The development comes as the private, evangelical school in Lynchburg, Virginia, faces continued scrutiny over its handling of sex assault cases. It recently acknowledged the U.S. Department of Education is reviewing its compliance with the Clery Act, which requires universities to
maintain and disclose crime statistics and security information.