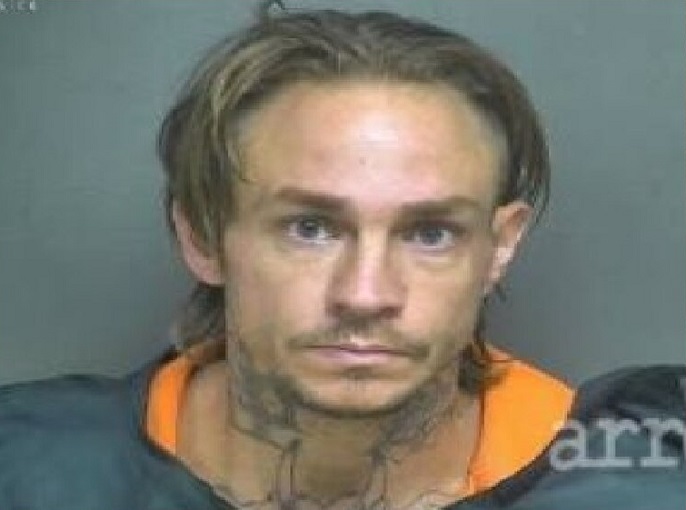 NEWS RELEASE: RUSTBURG, VA – On November 13, 2020 at approximately 2:30 AM, the Campbell County Sheriff’s Office responded to a call for service in the 5700 block of Wards Road in Campbell County for a house fire.

Upon arrival and safe entry of the extinguished home, officers became aware of human remains within the residence, which was previously vacant and being remodeled.  Campbell County Sheriff’s Office Investigative staff immediately contacted the Medical Examiner’s Office, and began a joint investigation into the death with the Campbell County Fire Marshal.

During the course of the investigation, officials determined that 38 year-old Laura Allen and 37 year-old Johnathan E. Ayscue, both of Lynchburg, had been inside the vacant home the morning of the fire, and were involved in a romantic relationship.

The remains found in the residence were those of Laura Allen, and the extensive, joint investigation determined that the death and fire were a result of foul play.

As a result, on the afternoon of Saturday, November 14, 2020, Johnathan Edward Ayscue, of 1415 Fillmore Street, Lynchburg, VA was arrested for the second degree murder of Laura Allen; additional charges will be forthcoming as this investigation remains ongoing.