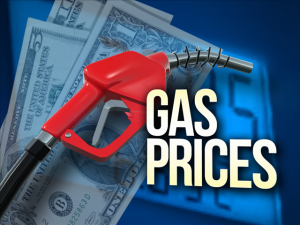 Gas prices are starting the year — and the decade — higher than where they were on average one year ago. Prices now are the highest at this time of year since 2014, but experts say we are in a much better place than was the case when the previous decade got under way, and prices were often above $3 a gallon for several years.  Gas Buddy predicts that barring major global disruptions, U.S. gas prices this year will average two cents a gallon less than in 2019. More from WFIR’s Evan Jones: