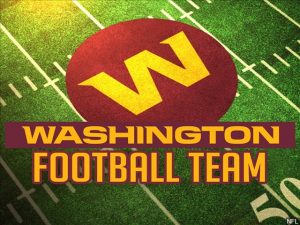 Just call the Washington Football Team division champs. Alex Smith threw two touchdown passes and Washington beat the Philadelphia Eagles 20-14 Sunday night to capture the lowly NFC East. The Washington franchise, which changed its nickname in July after years of protests about it, became the first team in the Super Bowl era to reach the playoffs following a 2-7 start. Led by Smith and first-year coach Ron Rivera, who overcame a form of skin cancer during the season, Washington (7-9) is the third team to win a division title with a losing record during a full 16-game season.