VT Prof: Trump is more a reflection of divisions than creator 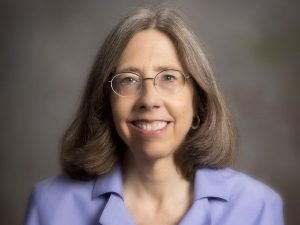 As President Trump’s legal team gets into the heart of its opening impeachment trial arguments later today, a Virginia Tech political science professor says it occurs amid several unusual circumstances. Karen Hult says you have to go back more than 50 years to find the U.S. as sharply divided as it is now — and the process is occurring during a president’s first elected term. In additional, she says President Trump is more a reflection of the current social and political divisions than a creator of it. Hult spoke with WFIR’s Evan Jones: