VT President: Tech must grow more and is planning to do so 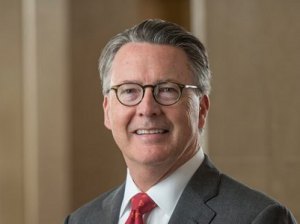 Virginia Tech President Timothy Sands says the university needs to grow well beyond its current student numbers to best serve its mission. In his State of the University Address this week, Sands said while student numbers have held steady in recent years, applications are up by almost two-thirds. As a result, VT can now accept about 57% of those applying, compared to its recent historic average of 70%. About 30,000 undergraduate students attend Virginia Tech, and Sands says if that number does not increase, many talented high school students will go elsewhere — and ultimately contribute to other states in their adult lives.  WFIR’s Evan Jones has more: