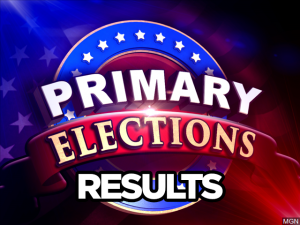 Virginian’s made their way to the polls yesterday to cast ballots for candidates in US House and Senate races.Republican voters chose Daniel Gade, a retired Army officer who advised former President George W Bush, as their candidate to challenge incumbent Democratic US Senator Mark Warner this fall. Gade says he is up to the challenge of defeating Warner and becoming the first Republican elected to Senate since 2002. In Virginia’s 5th District, Democratic voters selected Cameron Webb, a doctor, lawyer and educator at UVA, to take on Republican nominee Bob Good in November. Webb says he wants to reach out to Democrats who voted for other candidates as well Independent and Republican voters. Both Gade and Webb mentioned healthcare as one of the top issues they hope to work on should they get elected to Congress.