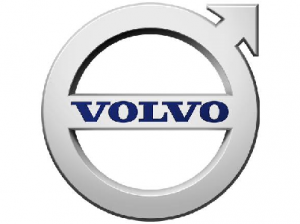 The decision by the local of the United Auto Workers to strike came after a 30-day contract extension came and went without a new deal.

The union said Saturday it is seeking improvements to wages, job security and benefits.

Franky Marchand, general manager of the New River Valley plant in Dublin, said he’s surprised and disappointed by the strike decision. He said he doesn’t understand why workers aren’t staying on the job while the collective bargaining process continues.

Volvo says the 1.6 million square-foot Dublin plant is the largest manufacturer of Volvo tractor-trailer trucks in the world.