Virginia NAACP leader killed in attack in Turks and Caicos 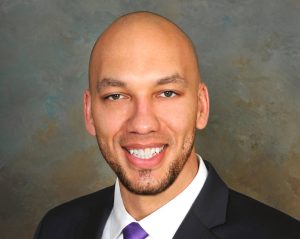 Kent Carter, vice president of the NAACP’s Arlington, Virginia, branch, was shot and killed Sunday, October 2nd, while vacationing in Turks & Caicos to celebrate his 40th birthday, according to statements from the NAACP and the Royal Turks and Caicos Islands Police Force.

Two people were murdered in a targeted attack on their vehicle, which contained tourists and staff from a local business, the police said. The vehicle was taking the tourists back to their hotels after an excursion, according to the statement from Chief of Police Trevor Botting.

It’s not clear how many shooters were involved, but Botting said the shots were fired from another vehicle.