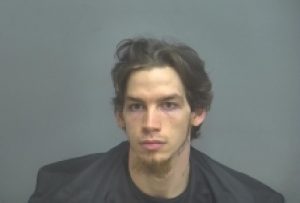 A Vinton-area father is charged with killing his two-month-old baby child. The Bedford County Sheriff’s Office says 20-year-old Jordan Scheffler is jailed without bond. Officials say help was summoned this week to a home on Saunders Road, where responders found the infant not breathing. Efforts to resuscitate the baby were not successful.

Mr. Scheffler was transported to the Blue Ridge Regional Jail – Amherst and is currently being held without bond.

We would like to also extend our thoughts, prayers, and condolences to all the family members dealing with this tragic loss.