Plans are in place to to reconfigure a busy southwest Roanoke County intersection into a roundabout, and your comments are begin accepted now through the end of the month. It’s where Starkey and Buck Mountain Roads meet, and VDOT Spokesperson Jason Bond says the plans for a roundabout there are designed to improve the traffic flow and reduce those backups, especially on Starkey. Don’t expect any immediate work: right now, the project is programmed to begin in 2025, but Bond says there are hopes it can be moved up.  WFIR’s Evan Jones has more: 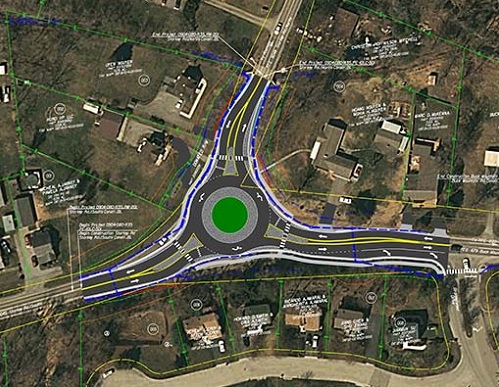