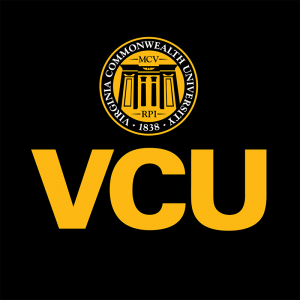 RICHMOND, Va. (AP) — Workers at Virginia Commonwealth University are removing Confederate-associated names from its buildings in response to a resolution calling on them to be taken down.

While the university began discussions about removing Confederate names in 2017, it took action in August following nationwide protests of the police killing of George Floyd and the removal of Confederate statues on Monument Avenue in Richmond, the Richmond-Times Dispatch reported.

The school’s board of visitors unanimously approved a resolution in September to remove 16 names, plaques and other symbols on campus that honor people associated with the Confederacy. VCU has identified 27 plaques, signs, letters, one bust and one statue pedestal that were scheduled to be removed or covered over. So far seven items have been addressed.