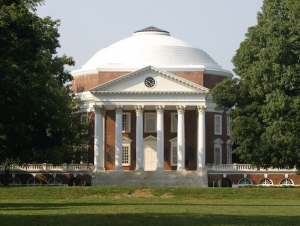 CHARLOTTESVILLE, Va. (AP) — The University of Virginia is reinstating the 21-gun salute for next year’s Veterans Day ceremonies.The Daily Progress reports that the university is reversing its decision to drop the salute. University President Jim Ryan announced the change on Saturday. In a Facebook post, Ryan wrote, “Sometimes you make mistakes.”The salute has been part of ROTC ceremonies for at least a decade. It normally occurs at the end of cadets’ 24-hour vigil on Veterans Day,University officials had said the decision to nix the salute was made to avoid disrupting classes. Ryan also cited concerns about national gun violence and firing weapons on campus.Larry Sabato, director of the university’s Center for Politics, tweeted that he was glad Ryan reversed course.