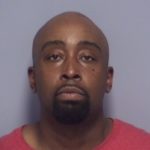 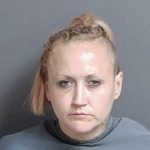 UPDATED NEWS RELEASE: April 1st, 2021 –The Franklin County Sheriff’s Office has named two persons of interest in [this] case. Jessica Blair Hiner, 35 years of age and Maurice Allen Jones, 37 years of age, both from Roanoke, have been named as persons of interest in this case. Both Hiner and Jones were recently incarcerated on unrelated charges and remain in custody at this time. The victim’s vehicle, a 2011 White Dodge Durango, was located unoccupied in Roanoke City, Virginia on March 29, 2021.If anyone has any information that associates either person of interest with this vehicle or the victim, please contact Inv. Willoughby at the Franklin County Sheriff’s Office at 540-483-6615.