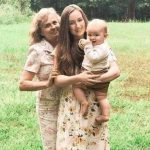 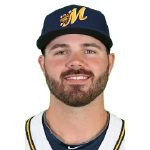 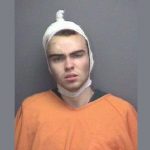 UPDATE WEDNESDAY PM: The Pittsylvania County Sheriff’s Office has confirmed the identities of the three people killed yesterday at a  home north of Danville. They are 62-year-old Joan Bernard, 25-year-old Emily Bivens and 14-month old Cullen Bivens. They are the mother, sister  and nephew of the suspect, 18-year-old Matthew Bernard.

The Keeling area of Pittsylvania County is still reeling from yesterday’s triple murders — and so is the Tampa Bay Rays baseball organization. Blake Bivens is a pitcher with the Rays’ minor league affiliate in Montgomery Alabama, and Pittsylvania County Sheriff Mike Taylor confirmed Wednesday the victims were Bivens’ wife, young child and mother in law. The parent team released a statement saying its hearts are broken for Bivens. 18-year-old Matthew Bernard faces three counts of first-degree murder.

PREVIOUS: (AP) — Police apprehended a naked 18-year-old after an intense manhunt in the slayings of two women and a child. Authorities said Matthew Thomas Bernard is charged with three counts of first-degree murder. Pittsylvania County Sheriff Mike Taylor indicated he’s related to the victims. Police warned of a dangerous gunman on the loose after finding the bodies at a  home in Keeling Tuesday. Schools were locked down and a tank and armored vehicle were brought in. Up to 100 officers joined the search. Bernard emerged naked from the woods hours later, running past cameras to a church where he was recorded trying to choke a caretaker. An officer sprayed mace and smacked Bernard with a baton before he was captured at a barricade with the help of a police dog. 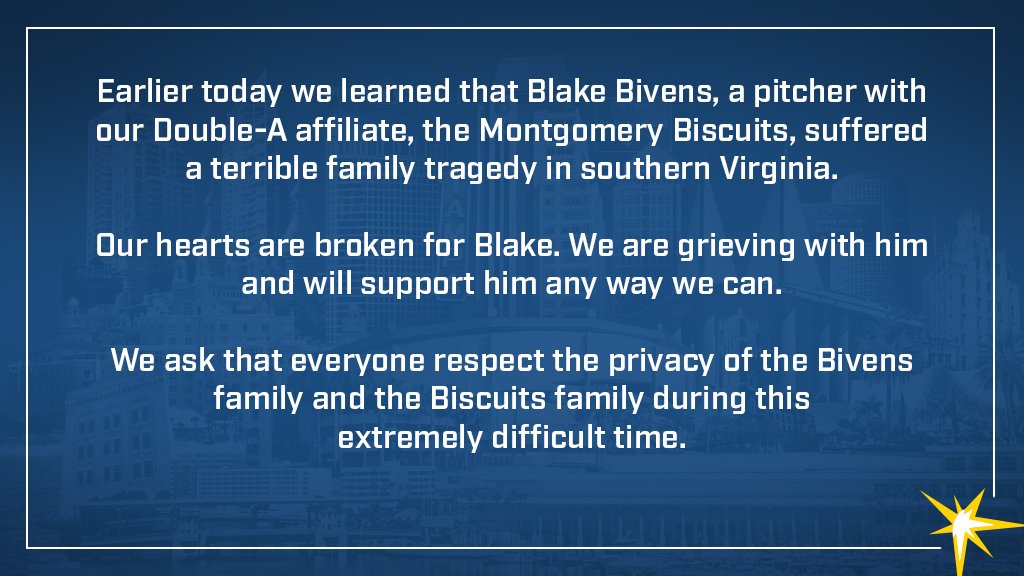