Suspect in custody after causing schools to shelter in place 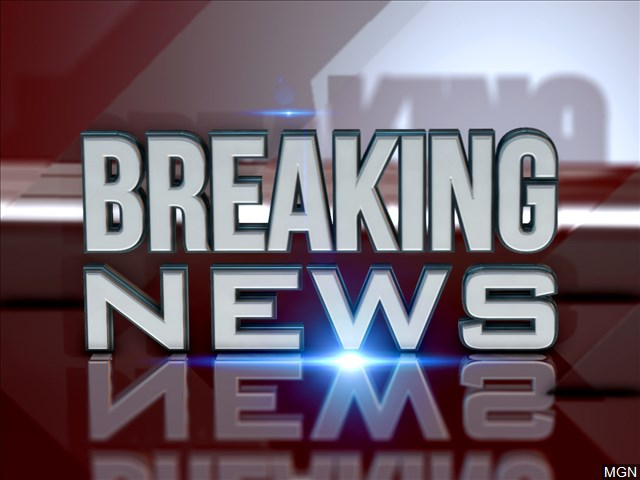 All Roanoke County Schools were ordered to shelter in place this morning due to a suspicious individual with a gun. Police officials say the individual, who is now in custody, was reportedly driving around after being involved in a family dispute at a home on Buck Mountain road. There is no word on possible charges.

NEWS RELEASE: Earlier this morning, Roanoke County Police responded to a home in the Buck Mountain Road area for a report of a family dispute. An individual distraught following the dispute left the home was reportedly armed with a weapon.

As police investigated, schools were asked to shelter in place as a precaution.

The individual being sought has now been located and is in custody.