The fugitive who allegedly stole a police car and attempted to run over two police officers is now in custody. The Pulaski Police Department says Jerrod Brown was taken into custody in the 10 am hour this morning without incident. Brown was apprehended after allegedly wrecking the stolen police vehicle and taking off on foot armed.

UPDATE 11/4/22 10:17 am From Pulaski Police Department — Mr. Jerrod Brown has been taken into custody without incident. He and everyone else involved is safe and sound.

UPDATE 11/4/22 10 am From Pulaski Police Department — We need everyone in the area of Valley Street and surrounding to shelter in place until further notice!!

UPDATE 11/04/2022 09:24 am From Pulaski Police Department — We at Pulaski Police Department are working with the US Marshalls to apprehend Mr. Jerrod Brown who is still at large at this time. At this moment, we have no reason to believe that the public at large is in eminent danger. No communications have been made with Mr. Brown that we are aware of that are of a threat to society. We continue to ask our residents to remain vigilant and to follow common personal and property safety measures: keep doors locked, pay attention to your surroundings, and observe what is going on in your vicinity.
At this time, we are announcing that there is a $3000 reward being offered for information leading to the successful apprehension of Mr. Brown. If you know the whereabouts of Jerrod or have communication with him, we are pleading with you to work with us to have a safe ending for everyone involved.

All residents in Southside Pulaski should shelter in place. This is from Pulaski County Police after they say a black man stole a police vehicle and attempted to run over 2 officers. Authorities are asking residents to call 9-1-1 if they see Jerrod Brown. See the photo below provided by Pulaski Police. 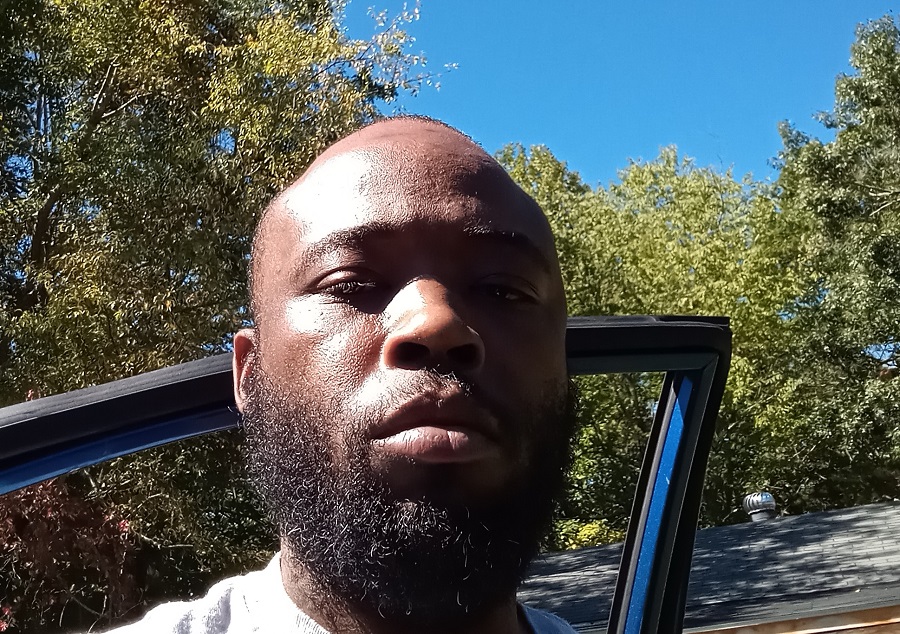