Town of Christiansburg news release: Christiansburg Police are investigating an armed robbery at BB&T on Peppers Ferry Road. Police received a call in reference to the robbery at 11:53 a.m. An unknown male, described as 6 feet, 1 inch tall, displayed a handgun inside the bank. He demanded and received an undisclosed amount of money and left the bank on foot, headed south. Employees and patrons were in the bank at the time, but no one was injured. The suspect was described as wearing dark clothing and a lighter-colored baseball hat. Police have been searching the area, with the assistance of a K-9. 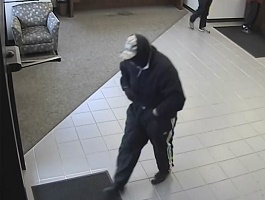 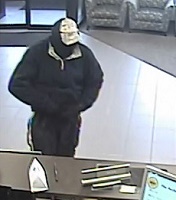 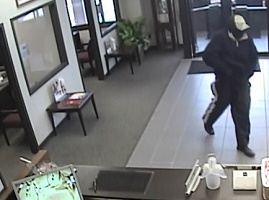