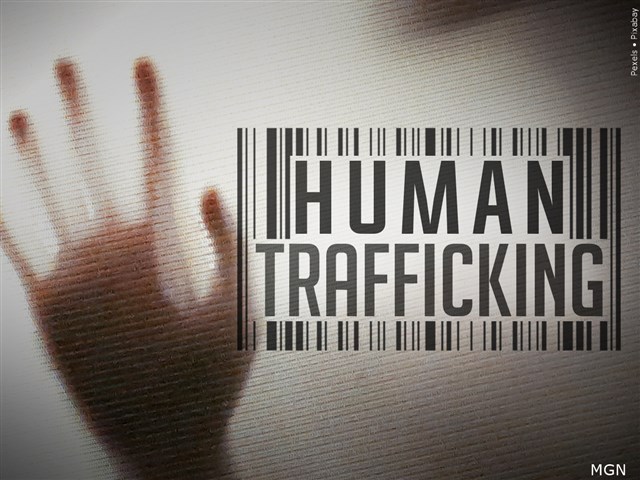 ALEXANDRIA, Va. (AP) – A federal judge has ruled that a lawsuit against two former police officers accused of protecting a sex trafficking ring in northern Virginia in exchange for sex can move forward.

The former Fairfax County officers had asked a judge at a hearing Friday in U.S. District Court in Alexandria to have the case tossed out. In a ruling issued Wednesday, the judge tossed out some counts on technicalities but is allowing the case to go forward. The dismissed counts can be refiled to comply with technical failings.

A Costa Rican woman identified in the lawsuit only as “Jane Doe” says the officers would tip off her traffickers about upcoming sting operations so they could avoid detection.