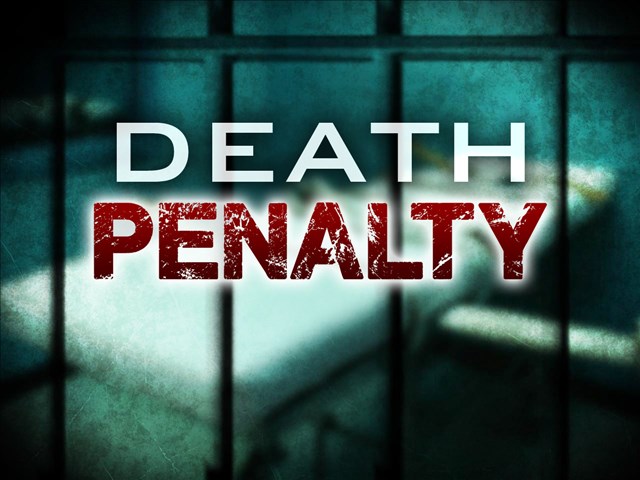 A proposal to eliminate Virginia’s death penalty is half-way home to passage in the General Assembly. The State Senate gave its approval Wednesday after lengthy and emotional debate. More from WFIR’s Evan Jones:

RICHMOND, Va. (AP) — The Virginia Senate passed a bill Wednesday that would abolish the death penalty, a measure that if passed into law would mark a major policy change for a state that has historically led the nation in the number of executions it has carried out.

The Democrat-controlled chamber approved the bill on a 21-17 vote, which came after a lengthy, emotional floor debate.

“I cannot think of anything that is more awful, unspeakable and wrong for a government to do, than to use its power to execute somebody who didn’t commit the crime they’re accused of. The problem with capital punishment is that once it’s inflicted you can’t take it back, it can’t be corrected,” Sen. Scott Surovell, the bill’s sponsor, said as he introduced it.

Republicans spoke against the bill, saying it wouldn’t give victims’ families a chance at justice and raising concerns that people convicted of heinous murders would be eligible for parole.

Democratic Gov. Ralph Northam has said he supports a full repeal, and a House version of the bill is advancing in that chamber.

Virginia has executed nearly 1,400 people in more than four centuries, more than any other state, according to the Death Penalty Information Center. In modern times, Virginia is second only to Texas in the number of executions since the Supreme Court reinstated the death penalty in 1976.