Roanoke River Greenway gap in the city might be bridged soon 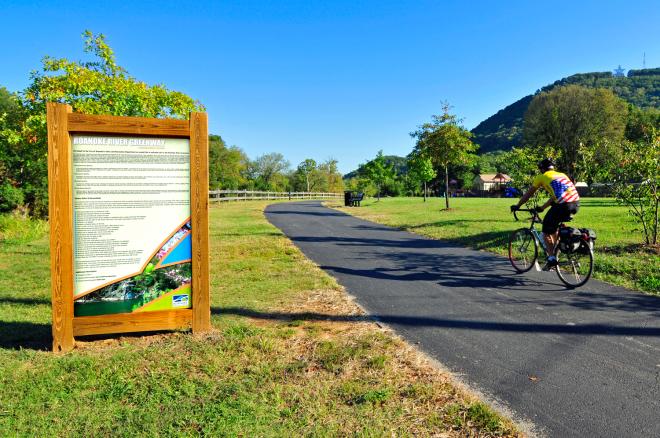 The city of Roanoke and owners of Walker Machine & Foundry have reached an agreement to allow the paved trail to pass through riverfront property currently owned by the foundry, which would complete the riverfront greenway within the city limits and end a five-year dispute between the city and the foundry.

The Roanoke Times reports that in a proposed land swap expected to be finalized this month, the city will get two parcels of foundry property along the Roanoke River in exchange for an abandoned city-owned railroad line that bisects the now-defunct foundry’s property. The riverfront property would allow the city to complete the greenway, which will include a bridge across the Roanoke River.

The Roanoke City Council is expected to schedule a public hearing for Dec. 21 to consider the deal, which if approved would fill in the 1-mile gap in the Norwich neighborhood that would complete the popular greenway within the city, establishing 10 uninterrupted miles from southeast Roanoke to Salem.