Roanoke police are still looking for the pickup truck and driver connected to a hit and run that sent a woman to the hospital Tuesday night. Police say the woman was hit as she walked near the 2200 block of Melrose Avenue, near Orange Avenue, shortly before 9:00 p.m. The Roanoke Police Department on Wednesday released a photo of a suspect vehicle that may have been involved in the hit and run.

Police spokesman Scott Leamon says that the victim remained in the hospital last night. She reportedly does not have life-threatening injuries. Anyone with information is asked to call the Crime Line at 540-344-8500. 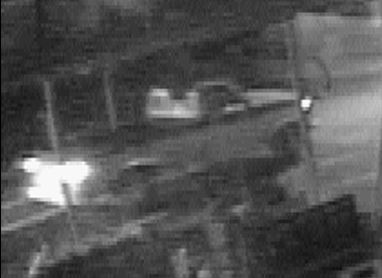 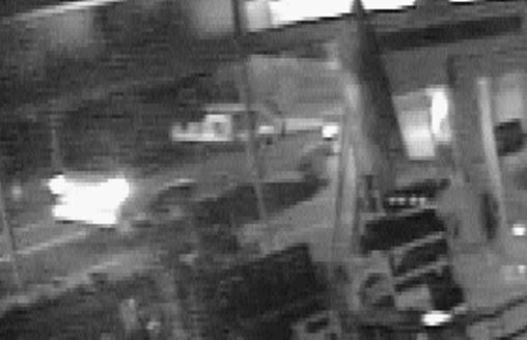