Police are investigating the Sunday night robbery at a Dollar General on Melrose Avenue in northwest Roanoke. Velvet Hall has details…

On March 2, 2014 at 7:32 p.m. the Roanoke Police Department responded to the 3300 block of Melrose Avenue NW, the Dollar General, to investigate a report of a robbery. The clerks advised officers that the suspect entered the store wearing a ski mask and demanded money. The clerks told officers no weapon was displayed but they were afraid the suspect had a weapon. The suspect took an undisclosed amount of money and ran out of the store. The clerks advised officers they saw the suspect get on a bicycle and ride away. The suspect was described as a black male, possibly 5’7″ to 5’8″ in height, and weighing 230 to 240 lbs. If you have any information please call the Roanoke Valley Crime Line at 540-344-8500. Both pictures are of the suspect. 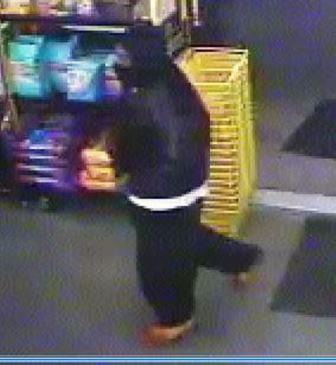 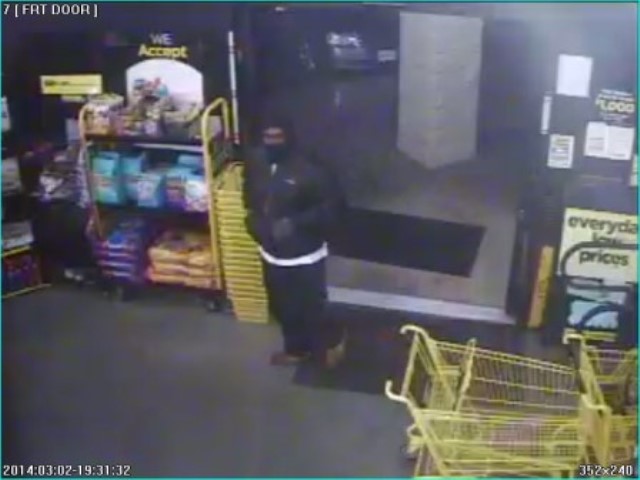