From Roanoke City Police:  The Roanoke Police Department is investigating a commercial burglary that occurred in the 1900 block of Bellevue Avenue SE sometime between 5 p.m. on Thursday, March 5, 2015 and 8 a.m. on Friday, March 6, 2015. Evidence indicates the suspect used an object to manipulate an outside window in order to gain entry into the business. Once inside, the suspect stole three laptop computers. The suspect is described as a white male, between 5’7” to 5’11”, medium build, short dark hair, and facial hair along his jawline and chin. Both pictures are believed to be of the same suspect. If you can help officers identify him, please call the Roanoke Valley Crime Line at 540-344-8500. Tips are anonymous and rewards are offered for the right information. The case number is 15-021949. 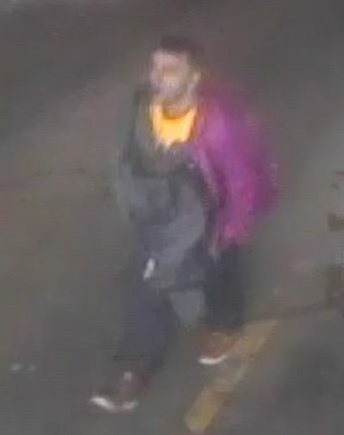 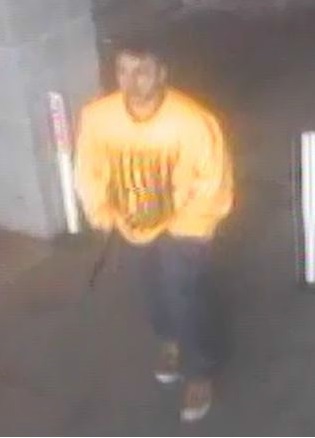