Roanoke County asks for investors to “Join the Momentum” at Tanglewood 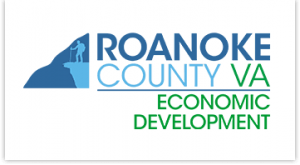 Roanoke County is hoping more retailers will “Join the Momentum” by “investing in the future of Tanglewood.” That was the theme of a lunchtime webinar the county’s economic development department hosted today. Among the details – more outparcel buildings for restaurants besides those previously announced will start going up in front of TJ Maxx by the end of the year. John Abernathy is with Blackwater Resources, which owns Tanglewood Mall. He says the thousand-plus projected daily visits to Carilion Children’s in the old JC Penney store is a major economic driver: