POLL: ‘Enemy of the People’ attack on press working 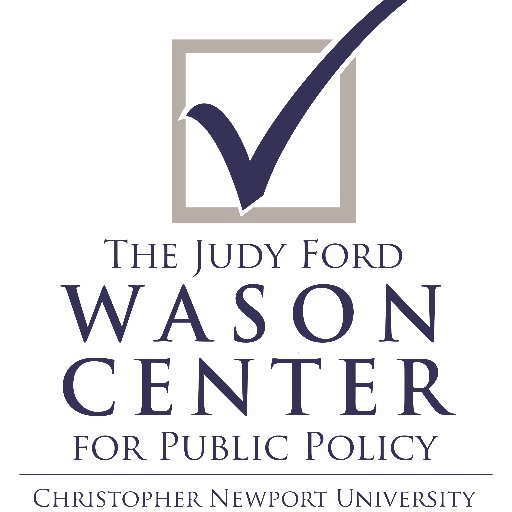 A new nationwide poll of likely voters by the Wason Center for Public Policy at Christopher Newport University confirms the deep divide between Democrats and Republicans when it comes to trust in the news. More from WFIR’s Gene Marrano:
(posted earlier) NEWPORT NEWS, Va. – More than 4 out of 5 Republican voters (86%) and almost 2 out of 3 independent voters (61%) say major American news organizations publish fake news stories for political purposes,according to a new national survey of likely 2020 voters by the Wason Center for Public Policy at Christopher Newport University.
“President Trump’s rhetoric appears to be having a massive impact on voter confidence in the media,” said Wason Center Assistant Director Rachel Bitecofer, who directed the survey. “Although confidence in media has been declining for the past few decades, this represents a sharp decline in trust, which carries serious implications.”Democratic voters trust the press much more, but almost a third (31%) agree that major news outlets publish fake news stories for political reasons. Overall, 57% of likely voters in the 2020 presidential election agree
with that assessment of the press. Bitecofer said the survey question was carefully worded, to be sure respondents understood it meant large,traditional sources like major newspapers, and not blogs or “fringe” sources.The extensive survey results also reveal:
•Political polarization in the American electorate runs deep. 71% of Republicans say the views of
Democrats are a threat to the country; 55% of Democrats say the same about Republicans.
•
On issues, the messenger matters more than the message. Voters flip their opinions on policy issues,such as education vouchers for private schools or “cap and trade” legislation to limit greenhouse gas
emissions, depending whether their party or President Trump is said to be behind the proposal.