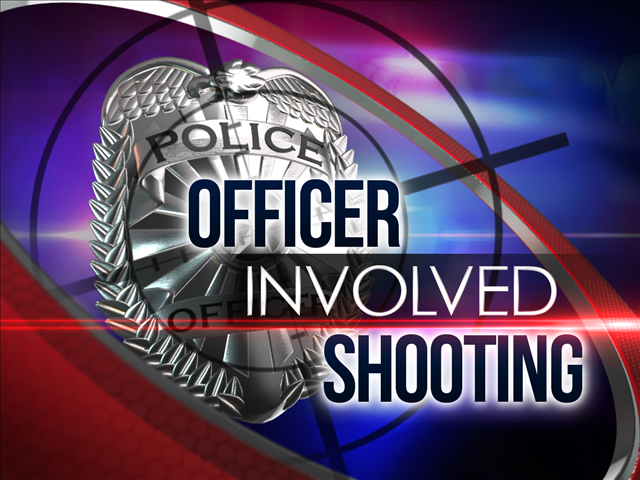 BRIDGEWATER, Va. (AP) — A man was killed in a shootout with sheriff’s deputies in Virginia after a pursuit Thursday, state police said.

Rockingham County sheriff’s deputies were pursuing a person who was fleeing on Thursday morning, Virginia State Police said in a news release.

Deputies terminated their pursuit, but a short time later they found the suspect vehicle stopped on Spring Creek Road in Bridgewater, police said. As deputies approached, police said the driver, Christopher Miller, 37, got out of the vehicle with a gun and fired several rounds at deputies. The deputies returned fire and Miller died at the scene, police said.

Miller’s remains were taken to the Office of the Medical Examiner in Roanoke for examination and autopsy.

Gunfire struck several deputies’ patrol vehicles and a bystander’s vehicle, but law enforcement officers and the bystander were not injured.