Update: A man suspected of wearing a wig to a Roanoke County bank and stealing $1,700.00 dollars is now in custody. The robbery happened yesterday morning at SunTrust Bank on Williamson Road in the Hollins area. The suspect had been wearing a blong, curly hairpiece partially covering his eyes. 33-year-old Schanon Weaver of Roanoke was arrested later at a nearby hotel. No weapons were found.

Roanoke County Police are searching for a bank robber. Police say it happened just after opening time today at the SunTrust branch at Williamson and Peters Creek Roads. Officials say the robber demanded money and took off in what is believed to be a darker black Dodge Charger. No weapon was displayed, and no one was hurt.

From Roanoke County Police:  There was a robbery at the SunTrust Bank on Williamson Rd/Peters Creek Rd in the Hollins area of Roanoke County. The call came in to the Emergency Communications Center at 9:05 a.m. The person took an unknown amount of money and fled on foot. No weapons were displayed. Police received information that the subject was seen getting into a darker black Dodge Charger, possibly a 2005-2010 model. Anyone with information is asked to call 9-1-1. 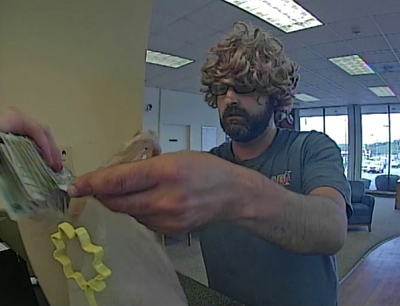 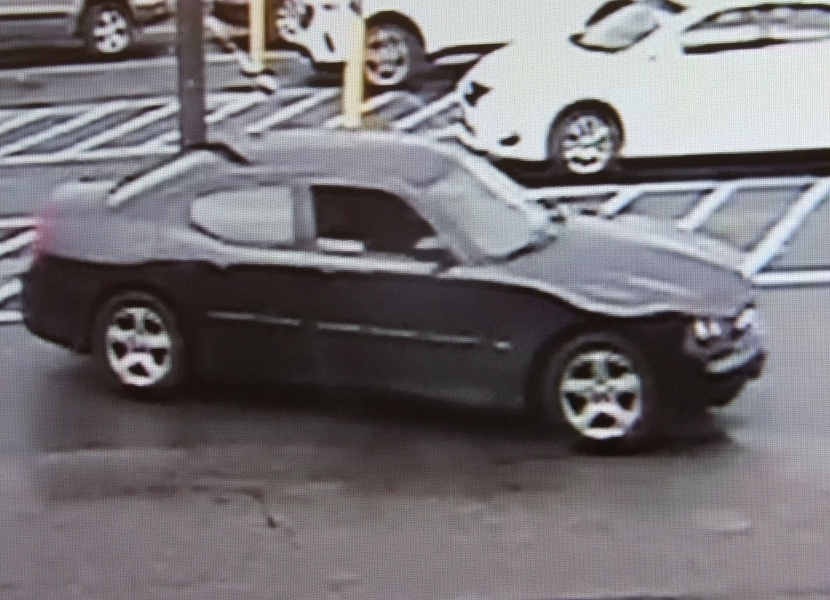