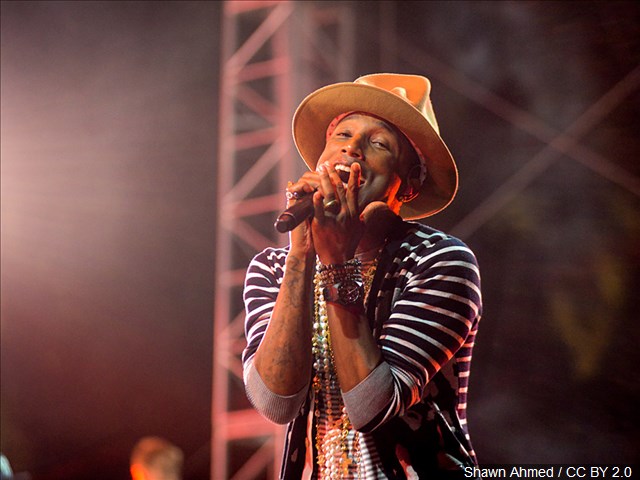 NORFOLK, Va. (AP) — Entertainer Pharrell Williams says he’s trying to assemble a yearly festival in his hometown of Virginia Beach that coincides with the annual trek of students from historically black colleges to the area.

Williams said he pitched the food, music and art festival idea he calls “Something in the Water” to Virginia Beach council members and resort leaders Friday. He spoke with local media outlets at the Norfolk airport.

The 45-year-old “Happy” singer says the festival would occur at the Virginia Beach Convention Center in late April at the same time as the College Beach Weekend. The college event has been marred by recent violence, and some say another organized gathering could discourage that problem.

Williams is also a partner in a Virginia Beach surf park and 3,500-seat entertainment center venture.