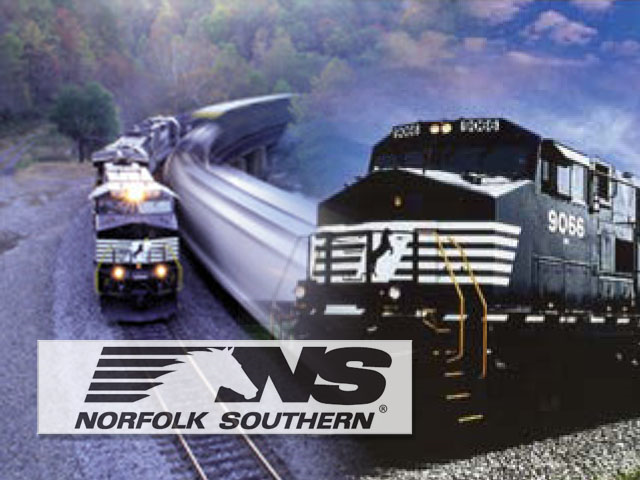 Norfolk Southern has announced the closure of its Roanoke Distribution Center, saying that work will move to Altoona, Pennsylvania. The company says all mechanical workers – about 85 — will be offered the opportunity to relocate to the Juniata Locomotive Shop and continue their employment with Norfolk Southern. 19 clerical positions are being eliminated. Norfolk Southern says rail operations and more than 650 employees will remain in the Roanoke Valley.

The full statement from Norfolk Southern can be read below

This difficult but necessary decision reflects the importance of ensuring the company maintains the right mix of people and facilities, in the right locations, to deliver exceptional customer service. This decision follows a 48% decline in coal tons shipped since 2008. Norfolk Southern also has seen a 22% reduction in our locomotive fleet since late 2018, reducing the volume of locomotive maintenance and repair required to operate safely.

We maintain a longstanding affiliation with the Roanoke area and the many generations of highly talented men and women who have worked for NS in Roanoke, which makes today’s announcement especially difficult. Norfolk Southern will continue its presence and operations in Roanoke, employing more than 650 people in the Roanoke Valley.