Northam signs voting rights law that is first in the nation 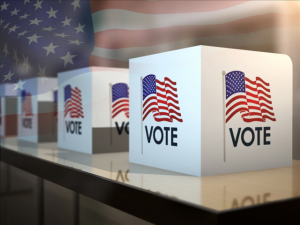 Governor Northam has signed into law a measure that supporters say provides protections against voter suppression, discrimination, and intimidation in the commonwealth. It’s called the Voting Rights Act of Virginia, the first state law of its kind in the country, and among other things, it requires election officials in the state to get prior approval from the attorney general’s office before making changes to voting rules. WFIR’s Evan Jones has more: