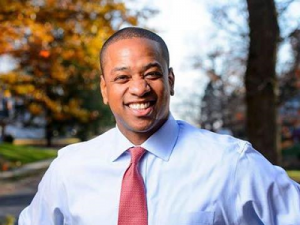 A judge has tossed out a libel lawsuit filed by Virginia Lt. Gov. Justin Fairfax against a TV network he accused of slanted reporting on sexual assault allegations against him. U.S. District Judge Anthony Trenga in Alexandria dismissed the case against CBS on Tuesday. Fairfax sued CBS seeking $400 million in September, after the network aired exclusive interviews with two women who accused him of sexual assault more than 15 years ago. Fairfax alleged the network reported the allegations in a way that insinuated his guilt. CBS lawyers have defended the network’s journalism and accused Fairfax of using the lawsuit to attack his accusers. Fairfax says he will appeal.