UPDATE: Singleton’s family says he is alert and communicating, but his condition remains serious.

WSET-TV meteorologist Jamey Singleton was airlifted to Roanoke after an accident this morning in Bedford County. A Carilion spokesperson say he has “no information” to report on Singleton’s condition. State Police say Singleton was driving north on State Route 122 north of Moneta when his car crossed the center line and into the path of an oncoming delivery truck. Singleton was airlifted to Roanoke Memorial Hospital for treatment.  Singleton is the former WSLS 10 meteorologist who had been off broadcast TV in recent years until Channel 13 hired him as a web producer and fill-in weathercaster. He lives in Rocky Mount. 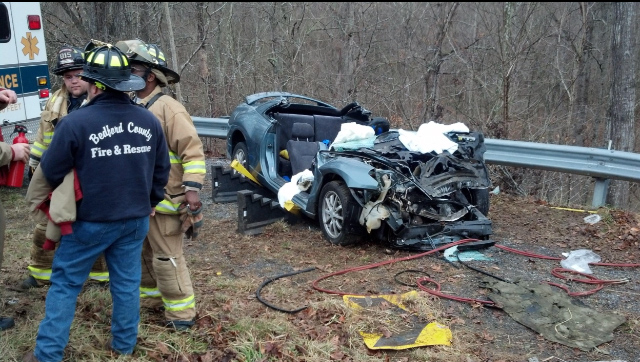