Three people died and more than two dozen went to area hospitals after yesterday’s series of traffic crashes on I-77 in Carroll County. Police are now saying 95 vehicles were involved in 17 separate crashes all within a one-mile stretch heading south down Fancy Gap Mountain. State police say it happened around 1:15 p.m.  in heavy fog, mostly because drivers were going too fast for conditions. The traffic closed the entire interstate near mile marker 6, and it was hours before all lanes of the interstate were cleared. 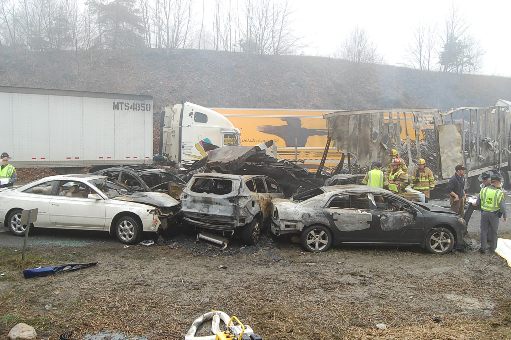 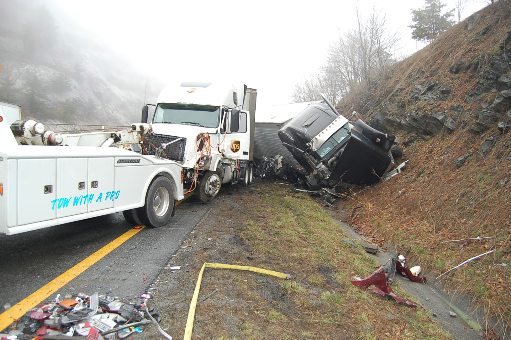