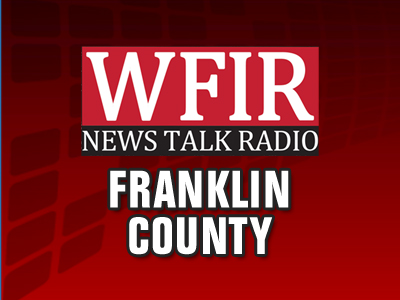 RICHMOND, Va. (AP) — The governor of Virginia has issued a pardon that strikes the conviction of a woman who was sentenced and convicted for disposing of a fetus that had died in her womb and led to a miscarriage in 2016.

The Virginia Court of Appeals upheld the woman’s conviction. However, Attorney General Mark R. Herring acknowledged his office made a mistake by arguing in a brief that Dellis’ conviction should be upheld. Herring also issued an advisory opinion that the law Dellis was convicted of breaking doesn’t apply to stillborn fetuses. Northam had requested the review.