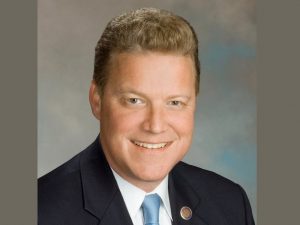 Virginia Republicans say Governor Northam has shown a double standard in how he dealt with a 2nd Amendment Rally last winter and the recent night of violence and destruction in Richmond.  State Senator Bill Stanley is among those Republicans. He recalls the governor setting up protective fencing around the capital for what was a peaceful gun rights rally and declaring a state of emergency in advance of it — and comparing that to the many Richmond businesses have been looted or heavily damaged in recent nights. More from WFIR’s Evan Jones: