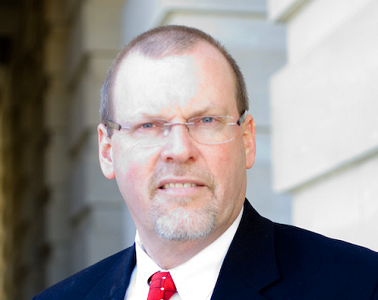 The nearly 400-page Mueller Report on 2016 Russian election interference is set to be released to the public tomorrow with redactions made by U.S. Attorney General William Barr. Salem Republican Congressman Morgan Griffith said live this morning on our own Roanoke Valley’s Morning News that if the unredacted report were released to Congress members only – it would get leaked.

Although President Trump has said to release the entire report, Salem Republican Congressman Morgan Griffith said that legally they can’t. He cites some laws related to evidence in front of a grand jury.

Attorney General Barr said last month that the special counsel did not find that anyone associated with the Trump campaign worked with the Russian government to illegally influence the election.

You can hear the full interview this morning with Rep. Griffith and WFIR’s Gene Marrano below