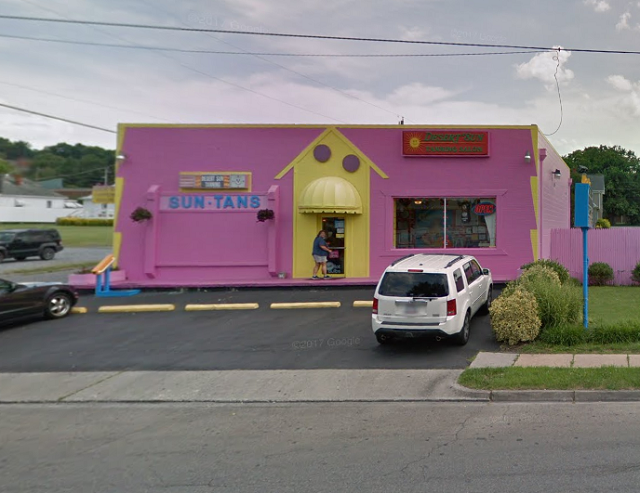 A late-morning fire damaged a Vinton tanning business. Roanoke County fire officials say crews arrived found smoke and flames inside the building on the 100 block of Walnut Avenue. Investigators say electrical components in one of the tanning beds started the fire, one that caused an estimated $15,000 to $20,000 in damages.

News release: Roanoke County Fire and Rescue responded at about 11:25 a.m., on Thursday, May 16, 2019 to the 100 block of Walnut Avenue, which is located in the Town of Vinton, for the report of a commercial structure fire. First arriving crews from Vinton found nothing showing from the exterior of the tanning business. There were smoke conditions and flames on the interior of the building. The fire was brought under control in about 10 minutes. There were no injuries. The business was occupied at the time of the fire. Units from Vinton, North County and The City of Roanoke all responded to the fire. The Roanoke County Fire Marshal has investigated and determined the fire to be accidental and the result of electrical components in one of the tanning beds. The damages are estimated at $15,000 to $20,000.