Ex-sheriff’s deputy must get counseling in misconduct case 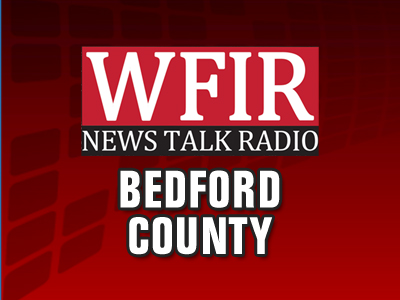 BEDFORD, Va. (AP) — A former sheriff’s deputy in Virginia must undergo counseling after pleading guilty in a case in which he was accused of misconduct with a high school student.The Roanoke Times reports that 34-year-old Daniel Aaron Clark was the Bedford County Sheriff’s Office’s school resource officer at Liberty High School when state police alleged he texted a 14-year-old girl that he wanted to “snuggle all day” with her.Clark pleaded guilty on Friday to contributing to the delinquency of a minor, a misdemeanor that carries a maximum sentence of one year in jail.A prosecutor, Andrew Nester, said there was no sexual contact between Clark and the girl but they had exchanged hugs and “things of that nature.”Nester said the victim and her family supported the plea agreement.