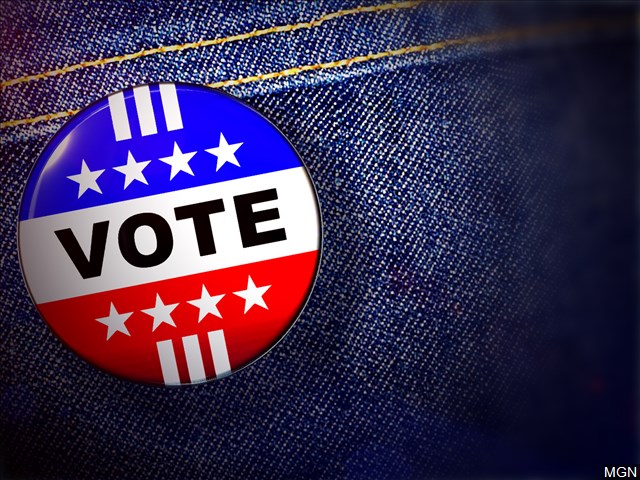 The Washington Post reported Thursday that the students were from George Mason University in Fairfax.

County registrar Gary Scott said the applications were rejected because the students listed campus mailbox numbers and a general university address. He said that makes it impossible to know where they live and which precinct they would be eligible to vote in.

A lawyer with the Washington-based Lawyers’ Committee for Civil Rights Under Law has challenged the rejections. Lawyer John Powers said the registrar should ask for more information, not reject the applications.

The dispute highlights the challenges students can face when they try to vote.