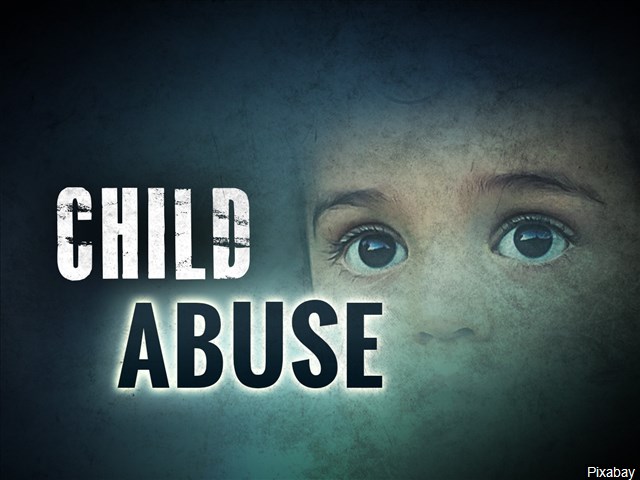 DANVILLE, Va. (AP) — A Virginia man has been sentenced to 15 years in prison in the beating death of his 1-year-old daughter.

Prosecutors alleged Shore told 911 dispatchers on a January night in 2019 that his infant daughter, Oaklyn Leigh Owens, was limp in her crib and appeared to have stopped breathing. He claimed the child had fallen out of her crib onto a wooden floor the night before, but medics immediately noticed she was in cardiac arrest and had bruises and scabbed over injuries on her body, court documents show.

Shore was also accused of giving conflicting accounts of what happened to Oaklyn — first saying she fell from the crib, hitting a dresser and the floor, then saying she had climbed up near a coffee table and fallen earlier in the week, according to testimony from prosecutors.

Evidence from the scene revealed a fresh hole in the wall in Shore’s bedroom and blood found on the bed both contained Oaklyn’s DNA.