Collecting $26M award vs. white nationalists may be tough 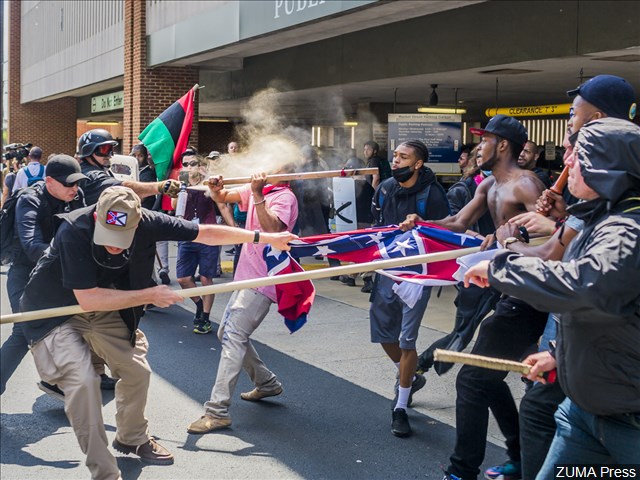 RICHMOND, Va. (AP) – Nine people who sued white nationalist leaders and organizations over the violence at a deadly rally in Charlottesville in 2017 won a $26 million judgment for the injuries and trauma they endured. But whether they’ll be able to collect a significant chunk of that money remains to be seen. Many of the defendants are in prison, in hiding or have dropped out of the white nationalist movement. At least three of the far-right extremist groups named as defendants have dissolved. And most of the defendants claim they’ll never have the money needed to pay off the judgments against them.