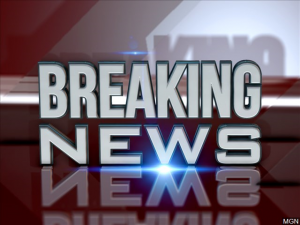 NEWS RELEASE: Virginia State Police Bureau of Field Operations investigating a single vehicle crash which resulted in two fatalities.  The crash occurred this morning at 6:37 a.m. (Jan 10) on Soapstone Road, two and a half miles north of Route 220 in Henry County.

Units arrived at the scene and found Nissan Altima, which had ran off the left side of the roadway, struck several trees and overturned.  Two occupants were found with gunshot wounds inside the vehicle, a male driver and a female passenger and both were deceased.

The crash investigation has determined the male and the female received the gunshot wounds prior to the crash, and that the gunshots originated from inside the vehicle.

The Virginia State Police Bureau of Criminal Investigation was called to investigate the shooting.

The driver was identified as Jalen Millner, 20, of Ridgeway, Va.  The passenger was identified as Najada Joyce, 20, Axton, Va.  Investigators are working to determine the events that occurred prior to the crash, and the relationship between the two occupants.

A handgun was recovered from inside the vehicle, which is believed to be used in the incident.

The incident remains under investigation.