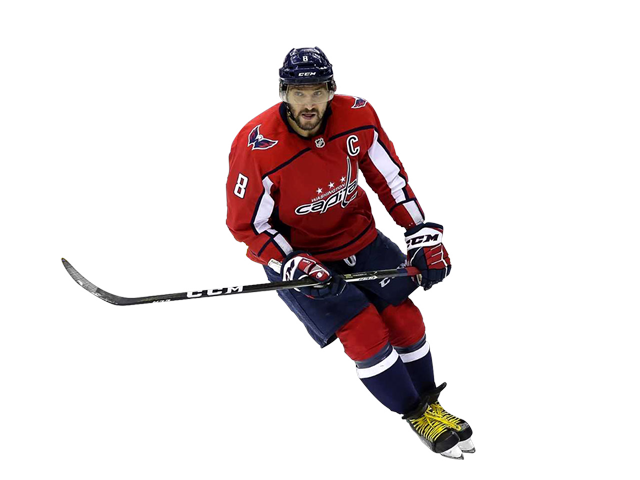 WASHINGTON (AP) – Tens of thousands of red-clad Capitals fans partied in the streets Thursday night to celebrate the franchise’s first Stanley Cup and the city’s first title in the major four professional sports since 1992.
After the Capitals beat the Vegas Golden Knights 4-3 on the road in Game 5, celebrations erupted inside their home arena at the viewing party and around Chinatown. Fans chanted, “We got the Cup!” and then “Ovi! Ovi” as captain Alex Ovechkin was awarded the Conn Smythe Trophy as playoff MVP.
As police officers blocked F Street and announcements were made about the last subway train, many fans ignored those pleas and kept partying on the steps of the National Portrait Gallery and in bars surrounding the rink. A couple of fans climbed light poles and one even scaled the nearby dragon tower.
The championship is the first by a Washington professional sports team in the NFL, NBA, NHL or Major League Baseball since the Redskins won the Super Bowl on Jan. 26, 1992.