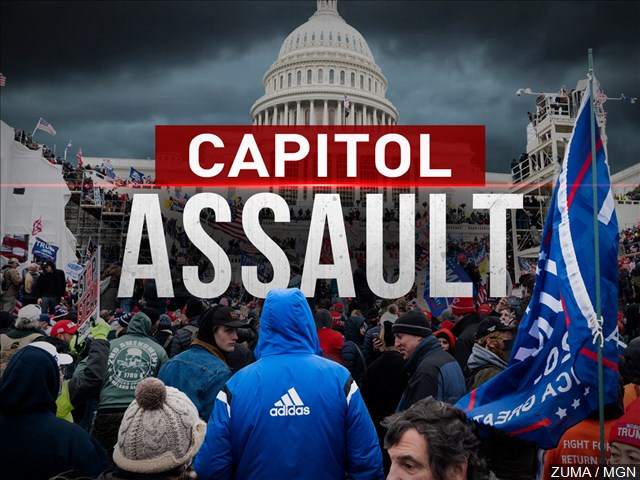 WASHINGTON (AP) – The chairman of the House committee investigating the Capitol insurrection says the committee has interviewed about 250 people so far. That shows the swift pace of the investigation as lawmakers aim to compile the most comprehensive account yet of the violent attack and hold a series of public hearings next year. Committee members and staff have conducted the interviews in private, and most witnesses have complied voluntarily. Mississippi Rep. Bennie Thompson disclosed the number of private interviews as he tried to make the case at a House hearing Thursday for contempt charges against a former Justice Department official from the Trump administration.