Being over 21, Queen of Steam gets a beer for her birthday 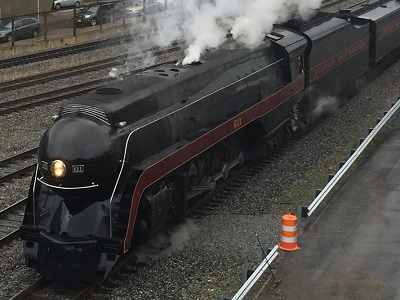 The historic and Roanoke-built Norfolk and Western 611 steam engine’s birthday is today. In celebration, a special beer is being released as a fundraiser for the Virginia Museum of Transportation. WFIR’s Ian Price has more:

Starr Hill has a record of releasing beers that contribute some of the proceeds to local non-profits such as its “Cheers for Charity” campaign.